Get fresh music recommendations delivered to your inbox every Friday.
We've updated our Terms of Use. You can review the changes here.

Dancing On The Edge 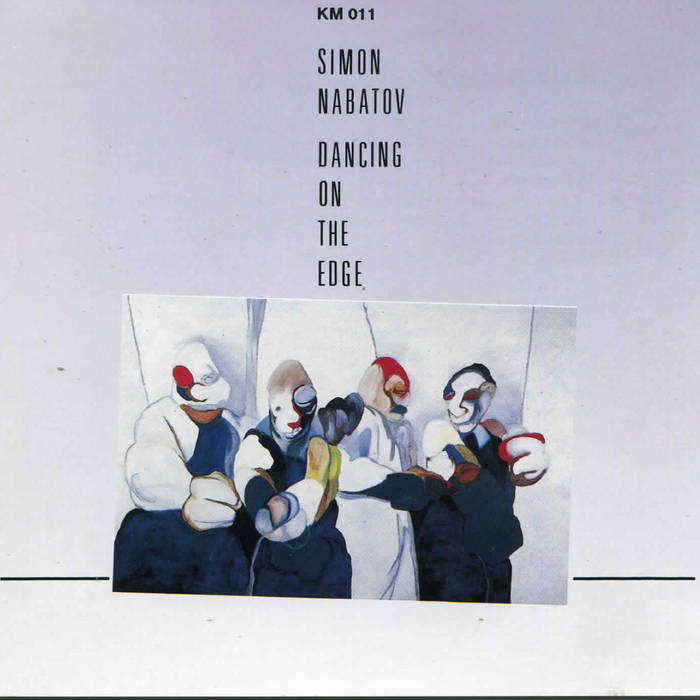 „Dancing On The Edge“ is the first of my albums on Bandcamp which fall into category „Oldies but…“, some audio documents which became „homeless“, for one reason or another.

This solo recording was made in 1990. I am playing here the world tallest upright piano, designed and built by the German piano technician from Bonn called David Klavins. To promote this unique instrument, David organized many concerts in the Klavierhaus Klavins Bonn, the piano shop he ran together with his brother.
Additionally he founded a label, KM (Klavins Musik), solely dedicated to capturing the sound of his invention. A few dozens of recordings were made, featuring the giant piano in programs of classical, avant-garde, improvised and jazz music.

I was quite fascinated by it’s qualities, and, asked by David to contribute to the growing catalogue, agreed immediately. I wrote all eight pieces for that session; some of them display the unusual qualities of the instrument, for instance the bass register - after all, the longest strings measure slightly over 3 meters! This made David come up with a special solution: the distance between the hammers and the strings was not the same across the keyboard, gradually increasing from upper to lower register. This posed a somewhat daunting task for the performers, since the applied touch had to be adjusted constantly.
Nevertheless, I enjoyed the challenge quite a bit.

Simon Nabatov, pianist and composer, was born in Moscow in 1959.
In 1979 he emigrated to the USA, spent in NY next 10 years and 1989 he moved to Germany.
Simon Nabatov played with the "who's who" of the jazz and improvised music community, gave concerts in over 60 countries, appeared on the numerous international festivals, received prizes and documented his music on 30 CD's under his own name. ... more

Bandcamp Daily  your guide to the world of Bandcamp